Collecting gold on the same frame as finishing the level

Collecting gold on the same frame as finishing the level

I was playing 15-1 tonight, and had what seems like a bug pop up on me several times.  I would finish the level, get all the gold, but have a score 120 less than what I should have.  Example 1: 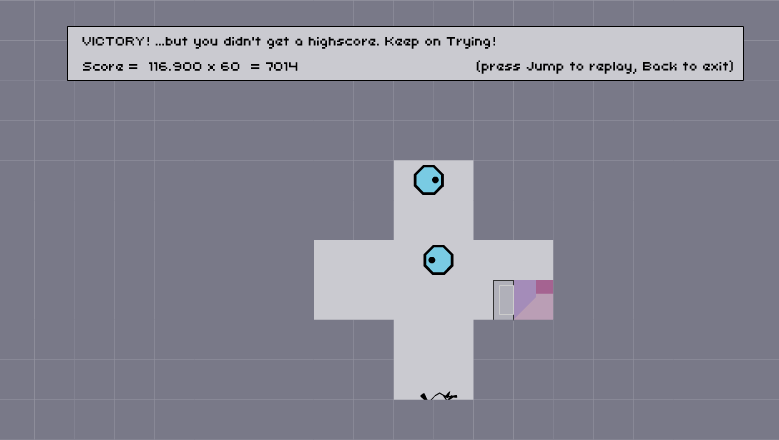 That was bad enough, would have gotten me into 2nd just above the massive framewar at the bottom of the board. So I shrug it off, even as it happens several more times, even with a run that was 1 frame faster. Finally, 40 minutes later, I get a true slap in the face: 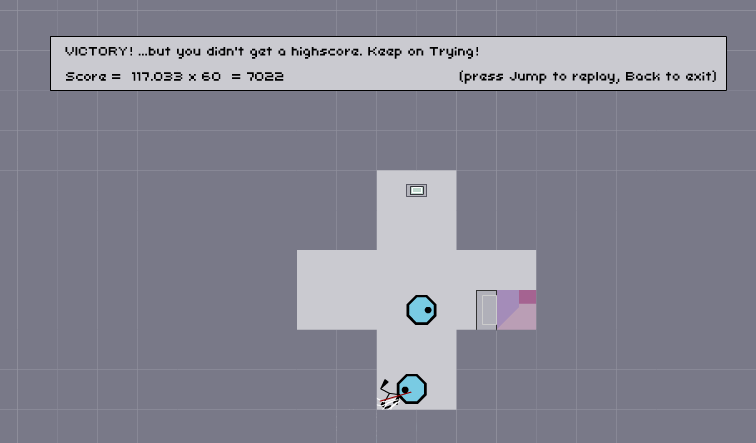 This run, had it properly counted all the gold I collected, would have given me the 0th by 2 frames! I'm really at a loss for what could be causing this, and my only explanation is that for some reason you can collect gold on the same frame as finishing the map, but the game won't add it to your score. I've asked a few people on chat if they have any explanations, and they haven't been able to give me any other answers. As reference, the gold that I believe is causing this problem is the one that sits directly above the exit.

Re: Collecting gold on the same frame as finishing the level